A no-fuss, very delicious version of apple crisp with a crunchy, buttery brown sugar and oatmeal topping.  This is the Best Apple Crisp recipe I have ever tasted! 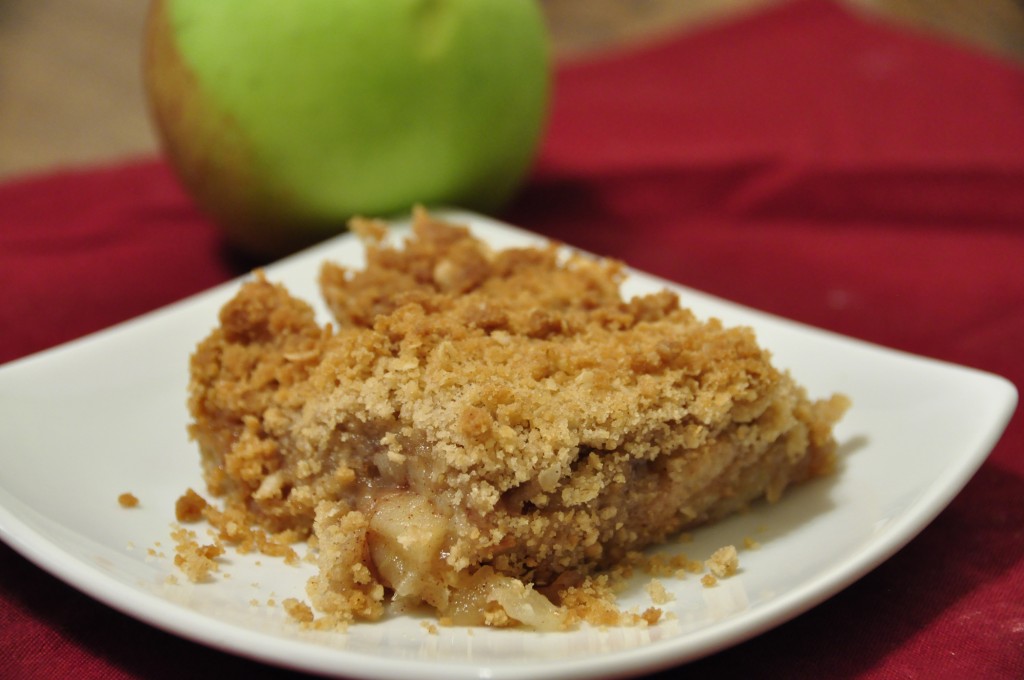 After fully embracing pumpkin season, I have finally found time to take advantage of another flavor of the season: apples! I don’t think I’ve ever met an apple dessert that I didn’t like and this recipe for apple crisp is my new all-time favorite.

Mr. Wishes spoke of this as the best apple crisp he has ever had….and he rarely, if ever, speaks in absolutes.

I never was quite sure of what the difference between a “crisp” and a “cobbler” was because they always seemed pretty similar to me. I decided it was high time I looked it up since I am starting to get more into baking. A crisp is “a dessert of fruit baked with a sweet crumbly topping” and a cobbler is “a deep-dish fruit pie with a thick top crust.”

So after researching I came to the conclusion that perhaps the difference in a crisp and a cobbler is in the crust; a cobbler is more “pie-like” in it’s topping, while the crisp has more of a crumbly nature for it’s topping. This concludes the educational portion of this post.

So if you have a bag of apple-picking gems sitting around, put them to good use and make the best apple crisp ever! You will also absolutely love my country cinnamon apple dumplings. They are to die for! Another amazing apple dessert for you to try would be my Caramel-Glazed Apple Fritter Bread. Enjoy! 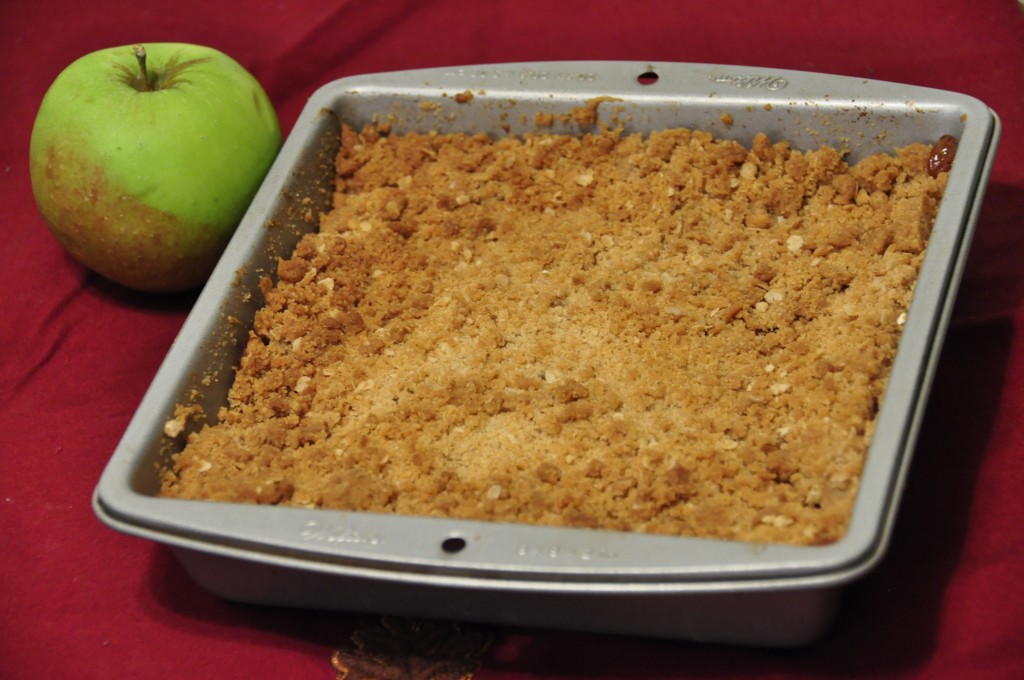 “How beautifully leaves grow old. How full of light and color are their last days.” – John Burroughs 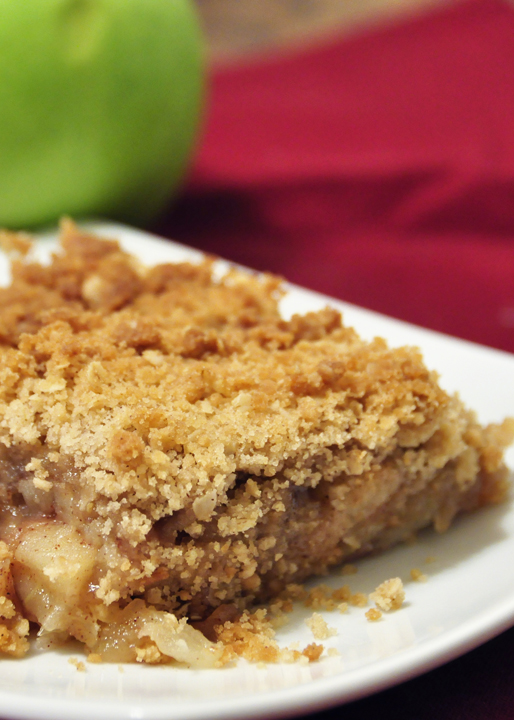 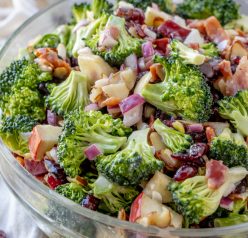 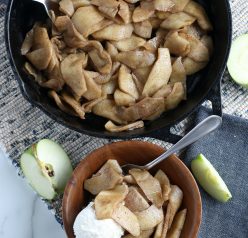 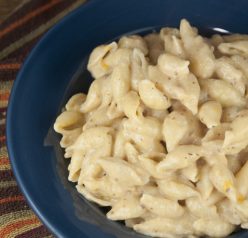