Cinnamon Sugar Mini pumpkin donut muffins recipe which are baked and then coated in a cinnamon-sugar mixture. They taste just like a pumpkin doughnut! 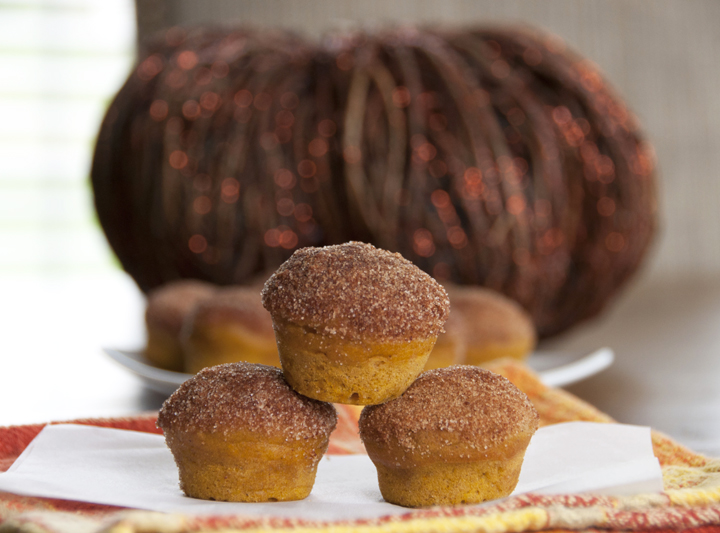 So, I set out to make homemade baked donuts and ended up with cinnamon sugar mini pumpkin donut MUFFINS.  It is a long story, but it turns out you can’t make donut holes in a mini muffin pan because they just don’t hold their circular shape.

What a “DUH!” moment that was.  Hey, you live and you learn!  I guess next time if I really want donuts I will have to fry them so they keep their circular shape, which I was trying to avoid. I have a major deep-frying phobia.

However, I was ecstatic that I was at least able to salvage them by turning them into these mini “donut” muffins and not a single crumb had to go to waste. I love it when our mistakes turn into something really amazing and you end up thanking yourself for screwing up.

Then I really couldn’t decide if they were more like a donut hole or a mini muffin, so I’m calling them donut muffins.  I hope I didn’t confuse you too much. Everyone seems to love dessert mash-ups and this donut muffin recipe is exactly that. They are the best of both worlds in every way possible!

These mini pumpkin donut muffins that taste like cinnamon sugar donuts look delicious enough to fulfill my childhood love for all things dangerous and fried. What I love most is that they are done in a much healthier form.  You really can not beat that. Have you also tried my banana crumb muffins? The brown sugar crumb topping is unreal!

If you can’t decide between a donut and a muffin, try these pumpkin donut muffins out. I also am loving these Pumpkin Chocolate Chip Muffins for the fall Happy Monday and happy donut muffin baking!! 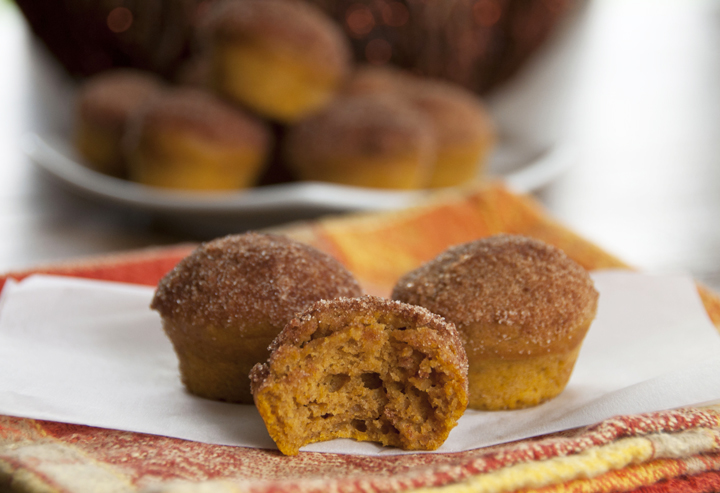 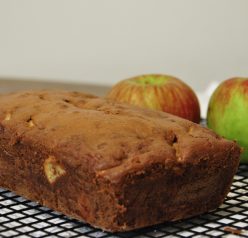 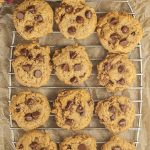 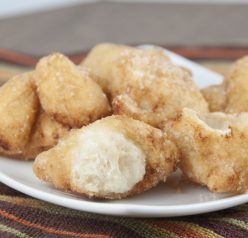