We have to savor every fall flavor and dessert while we still can, because after next week when Thanksgiving is over, it’s all Christmas….all the time… and nothing BUT Christmas!  Who am I kidding, I’ve practically been decking the halls since July 😉  After all, my tree has been up for a month now.  I will post pictures soon!

As I’ve mentioned in previous posts, Perry’s ice cream recently sent me an invitation to join their Inside Scooper’s program and I jumped at the opportunity.  Perry’s is one of the largest ice cream producers in New York State and has always been a favorite of mine growing up as it was always served at my favorite local ice cream spots.  Everybody knows Perry’s around here!  I am an ice cream addict and I was super excited that Perry’s would pick me out to work with them.  A few weeks ago I opened my front door to find a box with dry ice and two of their new flavors in it: Apple Pie and Pumpkin Pie (which I created this delicious ice cream pie with).  Nothing says fall like pumpkins and apples and I was excited to dig in and try them.  The ice cream I used to whip up this amazing milkshake is apple pie flavored with pecan swirls and cinnamon pie crust pieces.  Milkshakes are always a fun way to get your ice cream fix and this was the best one I’ve had in a while.

Everyone should try this ice cream at some point in their near future!  Even if you don’t love apple desserts (me being one of those people), I think you will love this because it’s not an overly strong apple flavor…instead, it’s very smooth and has a very simple flavor.  Warning: it might make you crave a slice of apple pie…like immediately. 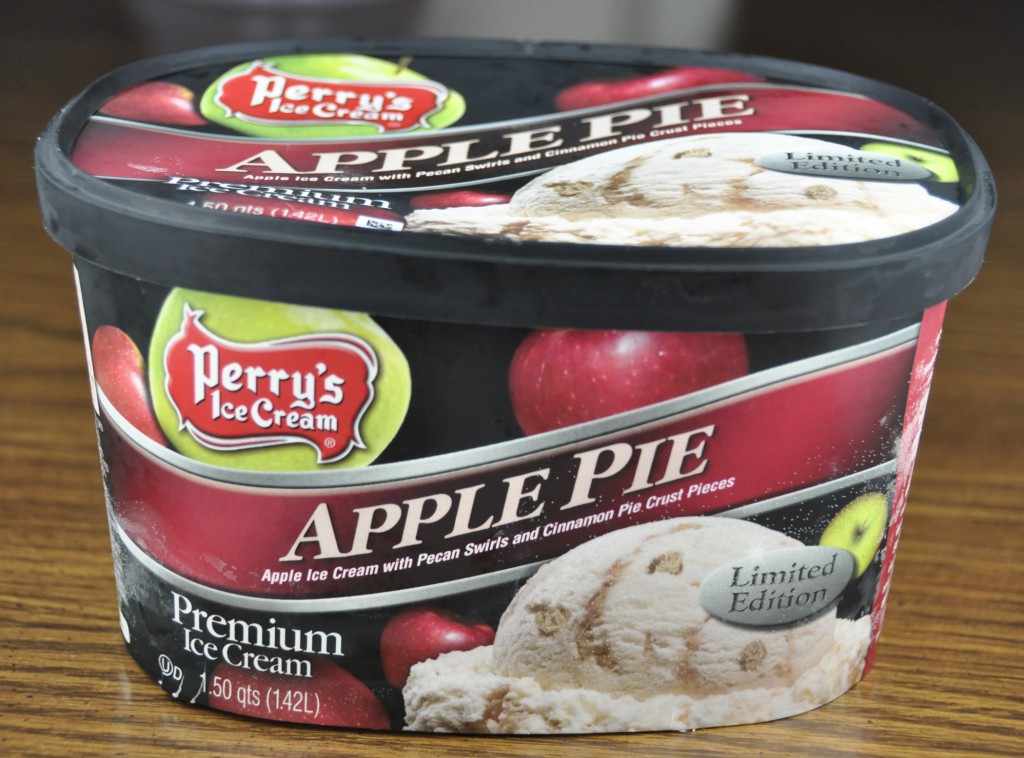 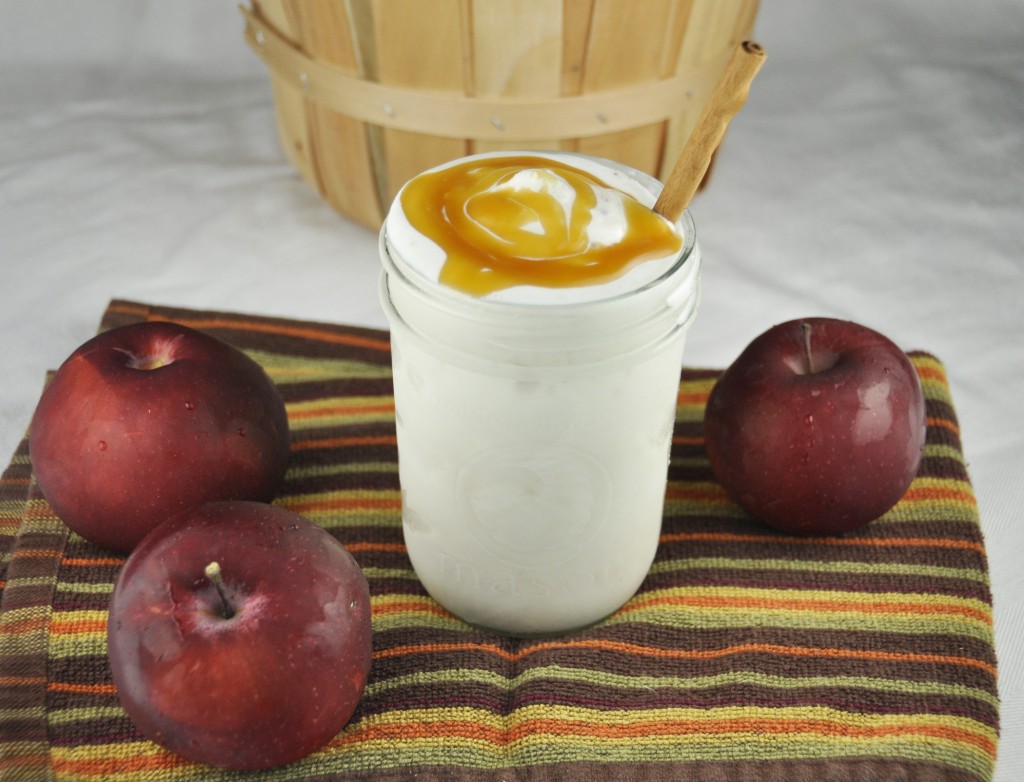 Using a blender, food processor, or milkshake machine, blend all ingredients together until smooth.

Swirl some homemade or store bought caramel topping on top.

Serve in glasses with a straw and maybe even a cinnamon stick!

« Previous PostChili Verde
Next Post » How to Make the Perfect Turkey 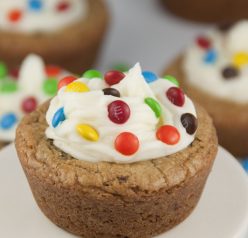 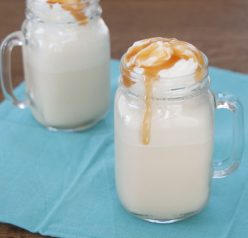 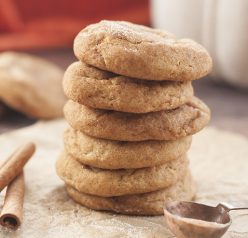