Easy, one skillet dinner recipe idea for tender chicken thighs with the creamy lemon butter sauce poured all over the top.  The delicious sauce is the star of this dish! 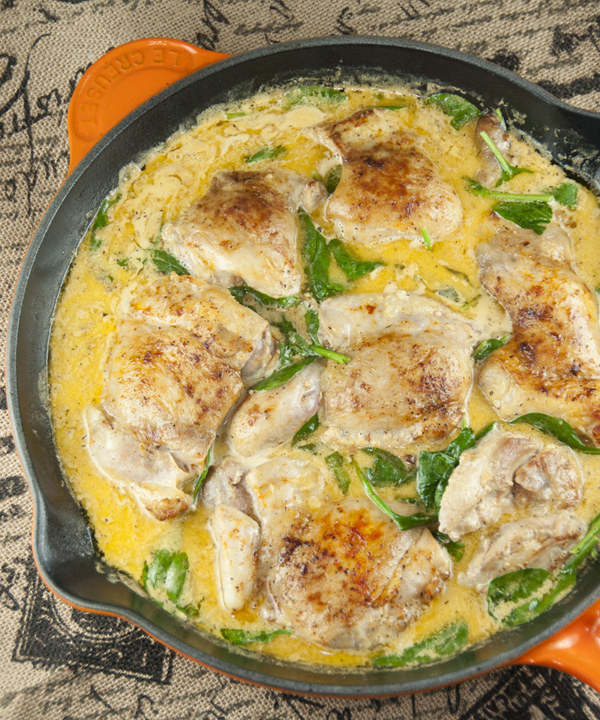 I can’t believe I’m even saying this while in the midst of April but as I’m typing this I’m sitting outside in 80 degree weather, bright blue skies and sunshine.  This is the first time Rochester has seen 80 degrees so far in 2015 (or probably even about 70 is probably safe bet).  It’s one of those gems of a day where the entire city is trying to savor every second they can outdoors since days like this only come around once in a blue moon during the springtime.  I swear everybody in the entire city is outdoors right now coming out of hibernation.  Well played, Rochester….well played. 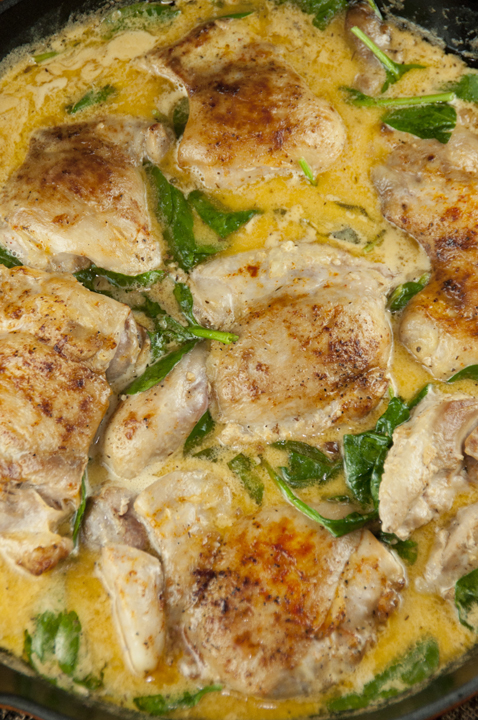 This lemon butter chicken skillet dinner is the epitome of spring and is one of those dinners you can really impress your family and friends with.  I first saw it posted on a wonderful blog called Damn Delicious.  The first time I made it I followed her way of making it verbatim.  The second time I made it I tweaked it more to my liking and I loved it even more.

The sauce in this lemon butter chicken recipe is very versatile and can be used with other meals, as well (think a fish dinner or a variety of pasta dishes).  You will want to make this over and over again because the flavor will be unforgettable.  Just make sure to have a big soup spoon nearby so you can savor every last bit of this creamy lemon butter sauce! 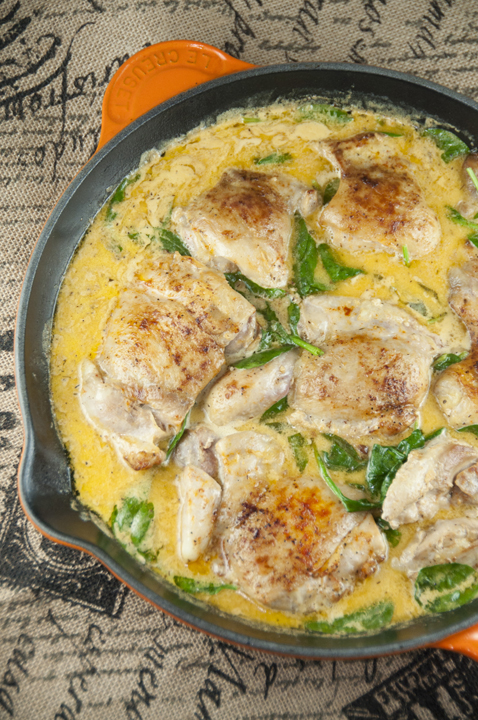 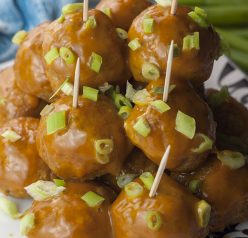 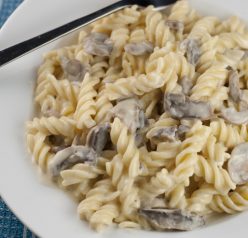 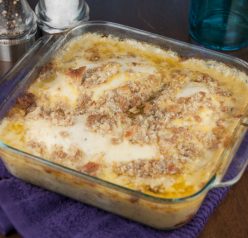