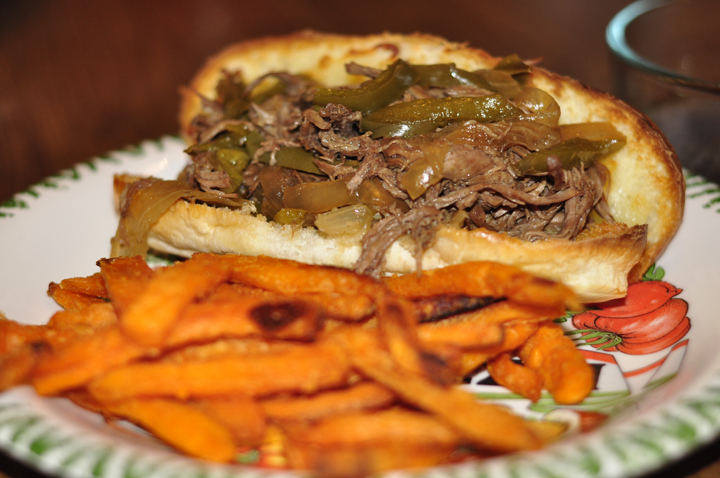 I have been wanting to make these Crock Pot French Dip Sandwiches sandwiches for months now and finally got my French Dip on.  This is a no-fail recipe, which is perfect for a novice like me!
I used a 2 pound chuck roast and we had enough to make six sandwiches!   It passed the “Nick” test, as well 🙂  In his words, it was “delicious”.  I served this with sweet potato fries that I bought pre-sliced at Wegmans.  I seasoned then with a little olive oil, paprika, and sea salt before baking according to directions on the bag.
The seasoning for the fries came from the “Carte de Jour, The Restaurants of Royal Caribbean International” cookbook.  You can buy the book at the provided link, but why buy online when you can make your husband take you on an Oasis or Allure of the Seas cruise to buy one…where the book is $10 cheaper and you won’t have to pay shipping? Nick and I are enamored with sweet potato fries, maybe to the point of obsession. 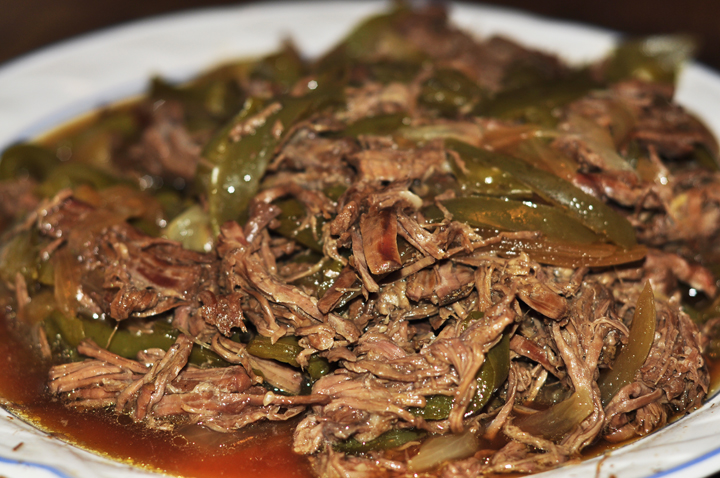 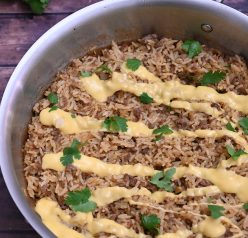 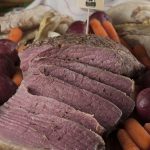 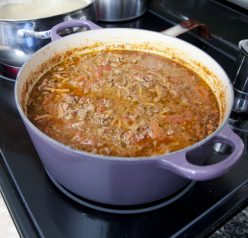